N.O. is the power to mentally call other objects and energies through light years of space. It calls upon both sides of the user’s brain's thought processing abilities to open channels through multiple dimensions to instantaneously pull things through. N.O. may be a metaphor for opening the mind.

N.O. allows for a form of teleportation that relies on the minds of specific types of people. It utilizes both the left and right hemispheres of the brain in order to open a "channel" through which matter and energy can instantaneously travel across incredible distances. The use of the left and right hemispheres of the brain likely refers to a balancing of the intuitive and analytical aspects of the mind. Maturity is the core concept of most coming of age stories. In Fooly Cooly, maturity is represented by the balancing of responsibility and freewill by antagonizing absolute order through its representation in Medical Mechanica and also presenting negatives in absolute freewill by having Haruko selfishly chase Atomsk, who is inherently unattainable. N.O., from the perspective of the narrative of Fooly Cooly, is the struggle and balancing act between wanting to maintain childish innocence and freedom versus understanding adult responsibilities while not pretending to be a perfect machine. Through a lore perspective, N.O. is a teleportation portal that relies on conduits suitable for the narrative. It is used by Medical Mechanica to transport its robots and by Haruko to free Atomsk. At the end of episode 6, during Naota and Haruko's battle, they are seen having powers like flight; it's possible that N.O. is the source of these powers.

Besides Naota, certain other characters are shown to have N.O. abilities on at least one occasion. In episode 3, Eri Ninamori's head becomes the portal for one of the MM robots, but the robot is unable to fully remove itself from her head. In episode 4, Kamon Nandaba says that Haruko had tried to use his head, but he proved to be useless in that regard. Then in episode 5, Haruko uses the head of Commander Amarao to obtain a new weapon, which was far too small to be of any use to her.

Finally, there is Atomsk, who is reputed to have enough N.O. power to summon entire solar systems. This may well be true, as he demonstrates some incredible powers beyond anything seen before. Unlike the other characters, however, he seems to be capable of controlling his N.O. channel to the degree of being able to produce or absorb objects of any size at will.

In FLCL Progressive, Haruko uses Hidomi Hibajiri and Ko Ide’s N.O. channels to further her plans of trying to recapture Atomsk. N.O. is also collected by the Bureau from the heads of background characters to bind together parts of an amusement park, forming a mech to fight Medical Mechanica's iron.

In episode 13 overall, or episode 1 of FLCL Alternative, Kana Koumoto shows N.O. capabilities that appear to be somewhere near or greater than the level of Naota's N.O. power. By the final episode, Kana manages to make her N.O. channel achieve the most power from a human N.O. user in the series. Through opening up about her true feelings without pause, she creates a space-time rift to save her city, called an "exotic reaction" named the Naked Focal Point by Kanda, that serves as a unique N.O. channel for a brief period. It teleports Haruko to Mars, sucks in Medical Mechanica's iron and pins, leaves a blue planet in its place next to Earth, and turns Earth's atmosphere pink.

The emotional maturity of the characters may correlate with the N.O. ability the character has, which would explain why Kamon and several others are "useless" in this aspect and why Atomsk, as an embodiment of maturity, has incredible control over N.O. This is further exemplified by characters such as Naota, Kana, Ide, and Hidomi who gain varying degrees of control over their channels, powers, and the contents that come out of them as they mature.

The primary power of N.O. appears to be the ability to summon objects of various shapes and sizes from across great distances through portals created within the heads of people with open channels to access N.O. Other powers seen include flight, aura projection, enhanced physical abilities, the ability to fuse with and/or absorb objects, physical transformations, laser projection, creation and activation of other N.O. channels through head contact, powering mechanical things, precognitive dreams, forceful explosions of light, and creation of space-time rifts. 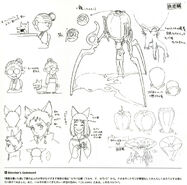 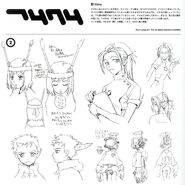 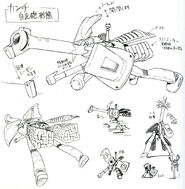 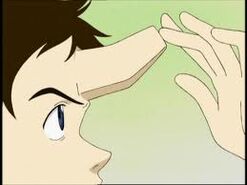 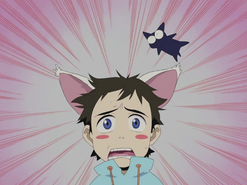 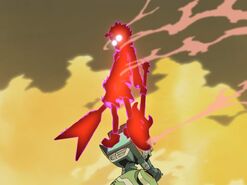 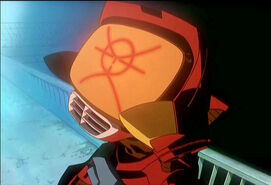 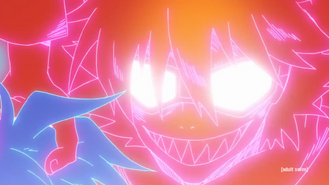 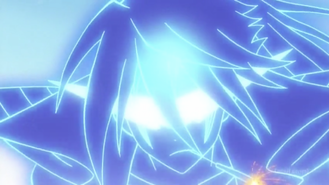 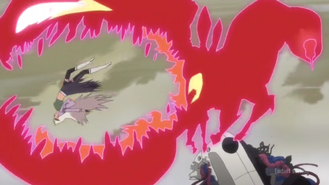 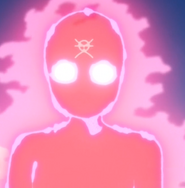 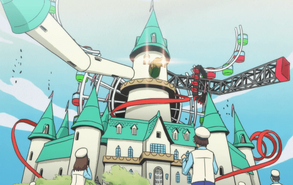 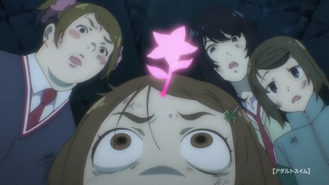 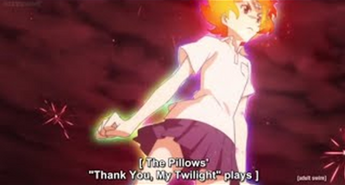 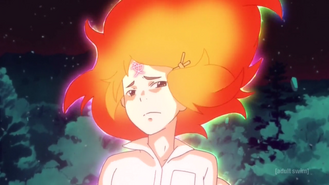 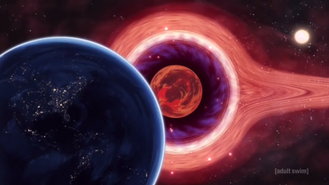 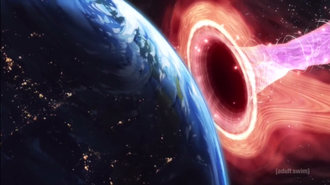 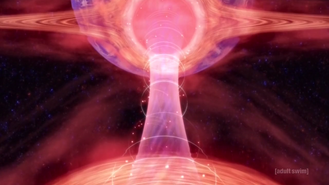 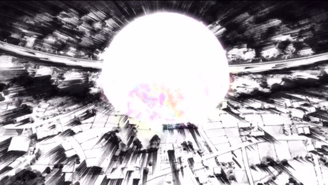 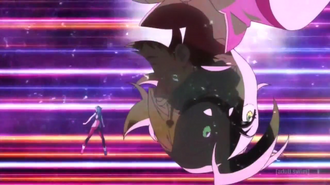 Retrieved from "https://flcl.fandom.com/wiki/N.O.?oldid=8659"
Community content is available under CC-BY-SA unless otherwise noted.