Welcome to the FLCL Wiki 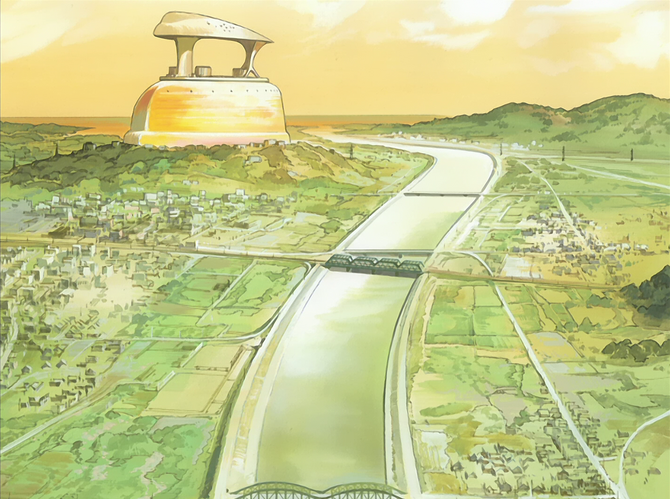 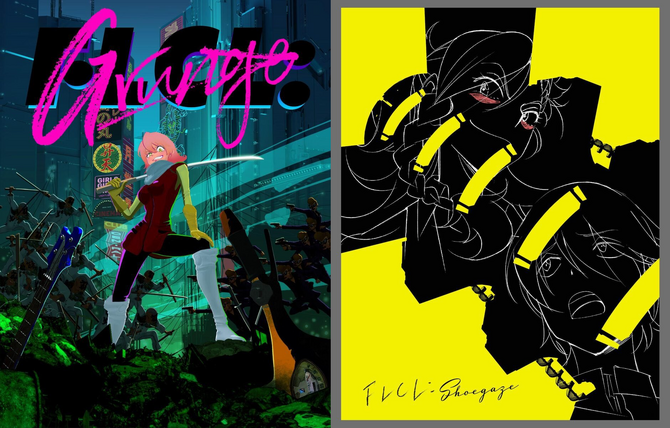 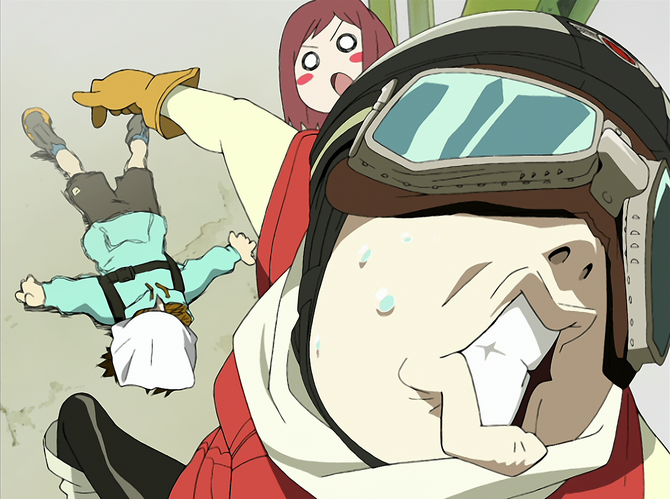 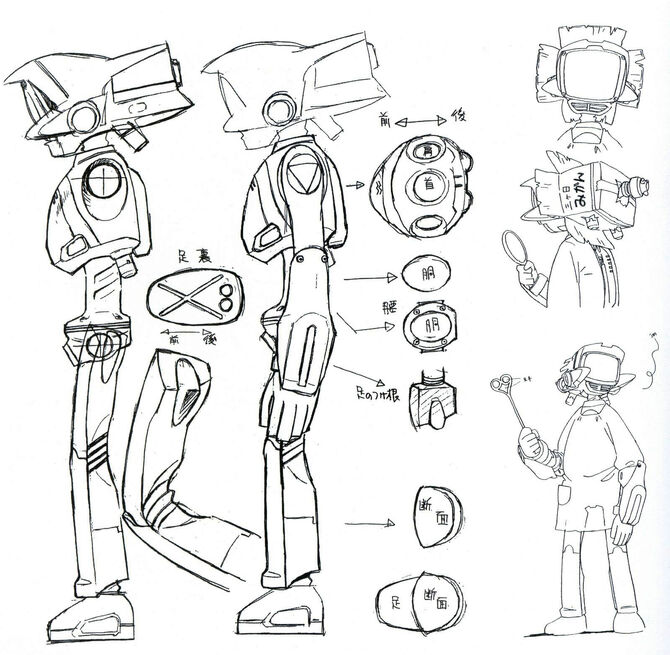 Welcome to the Fooly Cooly Wiki!

FLCL returns with brand new installments in 2023 on Adult Swim!

Learn more about the characters

Learn more about the series' music!

FLCL (フリクリ?, Furi Kuri, pronounced in English as Fooly Cooly) is an original video animation series written by Yōji Enokido, directed by Kazuya Tsurumaki and produced by the FLCL Production Committee, which included Gainax, Production I.G, and Starchild Records. FLCL follows Naota Nandaba, a twelve-year-old boy living in the fictional Japanese suburb of Mabase, and his interactions with Haruko Haruhara, who arrives in the quiet suburb, drawn by the industrial town houses and the Medical Mechanica building. Tsurumaki has said that he tried to "break the rules" of anime when making FLCL, for example, by choosing a contemporary Japanese band to provide the soundtrack, and patterning the style more after "a Japanese TV commercial or promotional video," creating a work that is "short, but dense-packed."

Naota Nandaba (ナンダバ・ナオ太?, Nandaba Naota), or Ta-kun as he is called by Mamimi and Haruko, age 12, is the main character. His name is derived from the Japanese word for "honesty" and his father named him Naota because of that. Unbeknownst to him, he has the "right kind of head" to be used as an N.O. channel. 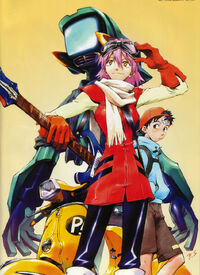 Fooly Cooly (episode) is the first episode of Fooly Cooly. Naota Nandaba, while walking with his older brother's delusional "girlfriend", seventeen-year-old Mamimi Samejima, is struck by a Vespa driver, who revives Naota and hits him in the head with her bass guitar before driving off. Naota discovers a horn protruding from his head where he was hit, concealing it with a bandage. He keeps the horn secret from his classmates the next day and goes to the hospital, where he again encounters the mysterious woman disguised as a nurse. He flees before she can strike him again with her guitar. (Read More...)

Not sure where to start?